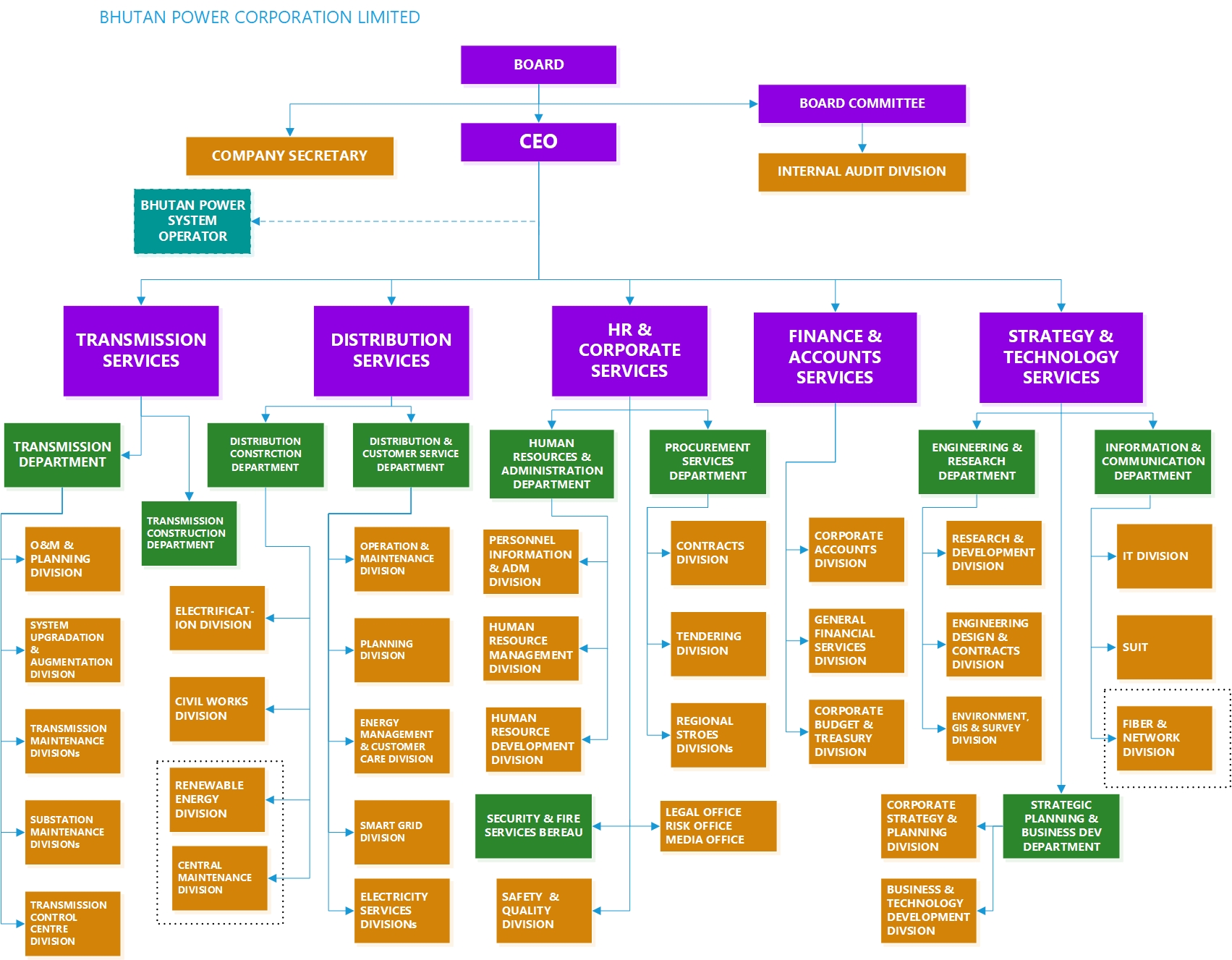 To be innovative and efficient power utility driving the socio-economic transformation of Bhutan.

Integrity, mutual respect for each other, professionalism, accountability, care, and “Tha Dhamtse”.

Bhutan Power Corporation Limited (BPC) was formed as an offshoot of the erstwhile Department of Power, the then Ministry of Trade and Industry and was launched as Public Utility Company on 1st July 2002 with an objective that the corporatization of the utility functions would lead to greater efficiency and better delivery of electricity supply services in the power sector. 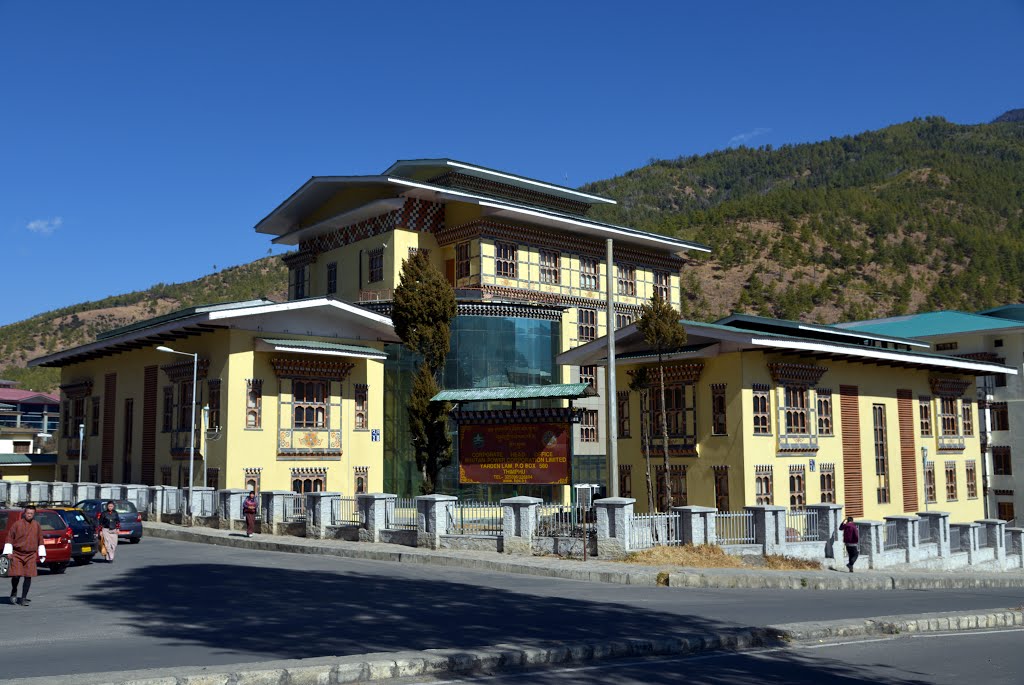 ESD Samdrupjongkhar has been responding to the emergency needs of the electricity during ongoing lock down with the formation of two teams (Core team & the backup team). These two teams were isolated from each other and were stationed in different locations (Core team in RSD area & backup in the ESD office) to avoid direct contact amongst the team.

With the detection of COVID-19 positive case in BPC colony in Samdrup Jongkhar, BPC premises (Office & colony) is cordoned off and declared as Red Zone by COVID TF. One of the team members from core team (stationed in RSD area) is identified as the  primary contact of the positive case detected from BPC colony. In this scenario, both core team and back up are not available leading to shortage of critical manpower in the area for delivering emergency services.

To address the gap, additional layer of backup team is formed with the employees from nearby offices as follows:

This additional backup team has been activated and dispatched to Samdrup Jongkhar. They shall be operating on an isolation mode.

Note:     In case of emergency breakdown maintenance works in Deothang & Samdrupcholoing area,  additional manpower shall be pooled  from TMD & SMD staffs of Deothang.